We are currently staying in an 11th century apartment ( which is something to behold and a whole chapter in itself) and exploring the area around Viterbo located in the region of Lazio, about 80 km north of Rome.The old city is was built between 11th – 12th century, completely surrounded by the original wall, and the centre is almost as it has not been touched in all that time.
Transport, without a car, unlike other Italian cities, is a bit difficult to understand but yesterday we managed to get a bus ( and back ) to the small, and medieval, village of Bomarzo, about 20km NW of Viterbo, to visit the famous Parco dei Mostri which was featured in Monty Don’s BBC series on Italian Gardens. The bus eventually dropped us off at an obcsure spot at the top of the village and we then had a 2 kilometer walk down hill ( and I mean downhill! ) to eventually reach the garden. The return walk uphill was just as challenging on the knees and ankles but through the old village and the country scenery was well worth the effort – and the one and a half hour wait for the bus back.

The garden of Bomarzo was built in the 16th century by an Italian nobleman as a memorial for his wife Giulia (c. 1513 – 84), Duke of Bormazo, known as Vicino, was once a soldier, a poet and a dreamer. He named his marvellous creation a ‘sacred grove’ – Sacro Bosco. Carved out of the local stone wherever it naturally lay. The garden is populated with dozens of huge sculptures of truly monstrous proportions, giants compared to the nature around them, both fanciful and terrible.
After Vicino’s death the garden fell into disrepair and the sleeping monsters waited 300 years, surviving in silence under weeds and grass. It was not untill 1930’s that it was rediscovered by european artists – not the least being Salvador Dali. It still languished until 1953 when it was lovingly restored.
Like many other Italian Renaissance gardens it is not simply ornamental – strewn with its fantastical images and permeated with ideas, the garden and it’s statues provides a philosophical journey through themes such as love, death, memory and truth – the journey is clear that life & love triumph. However the Sphinxes, situated at the entrance and exit, question –
………………………..”Where does deception end and art begin?”

One thought on “Parco dei Mostri” 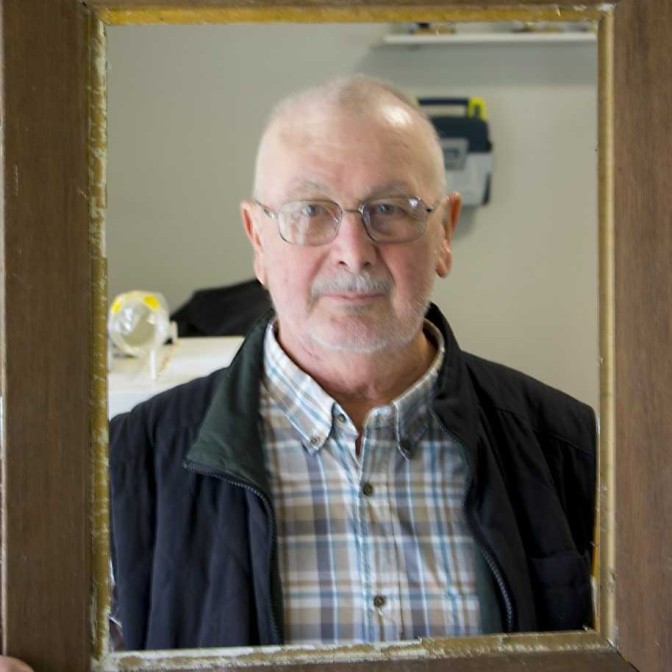