The Etruscan tombs at Tarquinia.

Tomb of the leopards

Tarquinia is a town 50km west of Viterbo, about a one and a half hours on the bus, and the site of an important Etruscan burial site – The Necropoli de Monterozzi. There are estimated over 6000 tombs in the burial mound that date back to 510 BC, which were discovered in the late 1800’s though new ones continue to be unearthed.
Etruscan civilization is the modern name given to a civilization of ancient Italy in the area corresponding roughly to Tuscany, western Umbria, and northern Lazio. The ancient Romans called its creators the Tusci or Etrusci. Their Roman name is the origin of the terms Tuscany, which refers to their heartland, and Etruria, which can refer to their wider region.
The origins of the Etruscans are mostly lost in prehistory. Historians have no literature, no original texts of religion or philosophy; therefore, much of what is known about this civilization is derived from grave goods and tomb findings.
The Etruscan necropolises, with some 6,000 tombs, 200 of which include wall paintings. The main site is the Necropolis of Monterozzi, with a large number of tumulus tombs with chambers carved in the rock. The scenes painted include banquets, with dances and music, sporting events, occasional erotic and mythical scenes. There are also carved sarcophagi, some dating to the Hellenistic period. Famous tombs include the Tomb of the Bulls, Tomb of the Augurs and the Tomb of the Leopards.
It was certainly a thought provoking experience to be confronted with the workings of a civilisation of over 2500 years old that could well feature somewhere in our ancestry….. 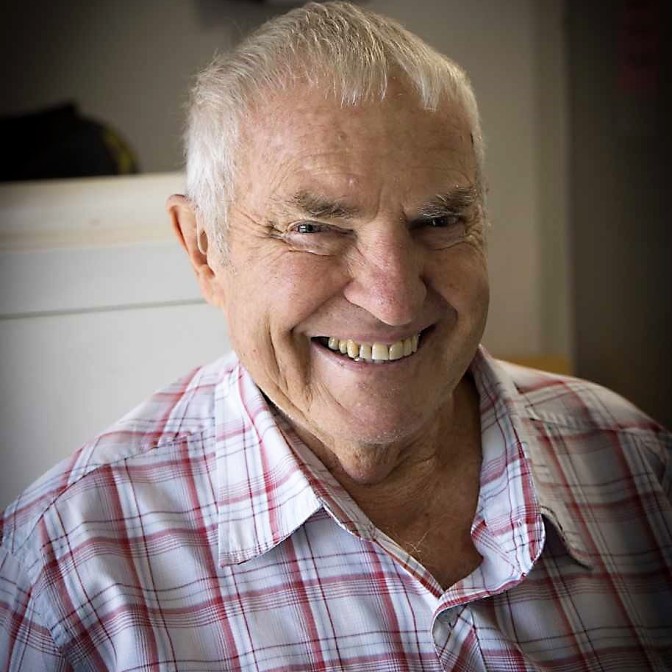