It was 8-30 am Tuesday 31st October 2017 when we headed off by train to Flinders St Melbourne. the weather was fine and sunny, we arrived at the station and crossed the road to Federation Square and picked up our tickets for the Ferry ride down the Yarra River to explore Williamstown. We negotiated our fare with a lovely Chinese lady

(Ching). After a hug and paying our fare we were informed the river was to high from overnight rain, a king tide and yesterdays strong winds the river water was too high to get under some up river bridges so we would have to walk downstream some good half hour to the Exhibition St ferry.

It was a lovely walk along the banks of the river we were soon spread out like Browns cows we were concerned we would miss the boat. However Mike hurried along and negotiated with the captain to delay his departure. There were a lot of passengers on board waiting to experience a Melbourne Historic River Cruise, the captain said if you fall overboard hold your arm aloft with a $5 dollar note in it and I will stop and pick you up. With a $100 note in your hand I will  pick you even quicker but no money in your hand I will pick you up on my return trip if you are still afloat. The captain gave us a running commentary of the history of the buildings both residential and wharves commercial development and current usage today during the one hour plus journey. One water front 3 level home sold recently for excess of $9 million, and across the river the early high rise government apartments rent out for $80 per week.

We went under the Bolte Bridge, the West Gate bridge were 27 men lost their lives during construction. The river was awash with large ships many laden with large containers many from china there were lots of jetties, many boats and yachts, old war ships.

We pulled into the jetty and alighted beside a mine sweeper, it was a short walk to the active township which still had some lovely early architectural buildings, what craftsmen they were back around the 17 and 18th century around the corner down Nelson St. We ambled along amazed at what there was to absorb and into the Seaworks Museum. We were even more astonished with the history of Williamstown and the early history of the sailing ships and learned that each state in Australia had its own navy prior to Federation. 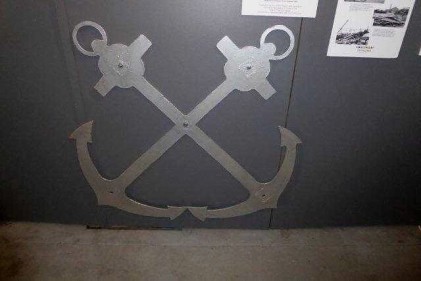 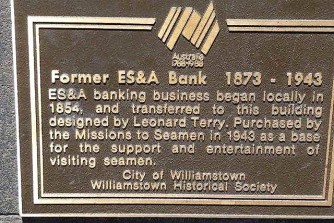 Time to sample the temptation of the Piers fish and chips $10. Andrew had secretly eaten a cut lunch he had brought along but that never stopped him from enjoying the huge feast put in front of him. We said good-bye to Pauline (Oh yes, after the traditional Hug) she had looked after us so nicely. Across the road by only 2 minutes it was suggested coffee was in

order but before we could leave we had watch Andrew devour a large portion of Apple Strudel and Cream – he was heard to whisper to himself I hope we don’t have to walk too far!

We walked half a kilometer past some lovely old and derelict home to get to the rail station and guess who was last there?

Williamstown is the last or first station depending on where you wish to go and the station reflects its age. A 20 minute wait and we were on our way to Spencer St Station back into the noise, chaos of modern Melbourne, and people everywhere like ants going every which way.

We jumped on board the Hurstbridge train, just managed enough seats for us all, we headed towards home via the underground loop, we laughed and discussed our experiences of the day,

We all agreed the day had ended too soon (5pm) and one by one we disappeared from each other’s company as we got to our various home stations.

Williamstown in a day.

Thanks Daryl for another pleasant OM:NI day out exploring Marvelous Melbourne. Who was to know that the high level of the Yarra due to heavy rain, high tide and a little wind would mean that the Ferry couldn’t sail under the bridges? The long walk from Fed Square to Jeff’s Shed was a big step for some. Apologies to Andrew in particular. We should have taken the advice of the booking Lass and caught the tram down to Spencer Street. We made it however and enjoyed the trip and the commentary from the Skipper.
The Maritime Museum at Williamstown –staffed by volunteers,was excellent. Especially the 90 years old film of a sailing ship rounding Cape Horn in a wild storm. That such a film was made so long ago and preserved for us to see what sailors of that era had to endure was an eye-popping opener! The Guide was very good and quite hospitable.
What can I say about ‘barra and chips’ by Gem Pier? A typical OM:NI meeting over a meal.
Coffee in the main Street of Willy, watching with envy as Andrew devoured an apple strudel – with cream – followed by a stroll back to the train Station for the trip back home. A great day.

One thought on “Seven OM:NI Seniors go to Town” 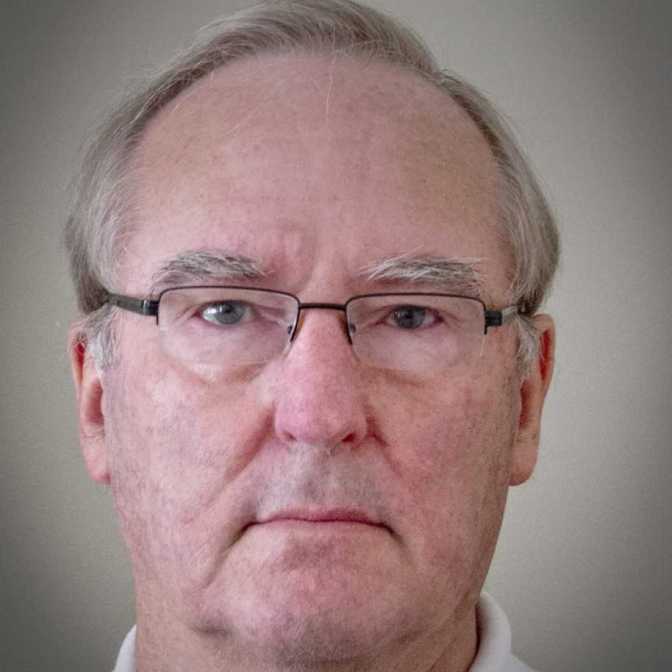