The ride had started nicely. It was a sunny Tuesday afternoon, my solo riding day; I can ride where I like, explore trails, without having to follow the wishes of the Thursday cycling group. That day I had suddenly decided to explore a new trail, branching off from the main track to Warrandyte, reached by a wide gate.

To my delight it began well; the track was a gently winding dirt one, following the river on my left, so according to my calculations I could casually ride back to Fitzsimmons Lane, a fairly short distance.

However, the track steadily became rougher, steeper and rocky, seeming also to veer away from the river. After a while I lost my bearings, but hoped the track would eventually head back to Eltham. But the track petered out into a steeply hilled area, with power lines leading in a straight line into the distance. Definitely lost, but feeling safe, I reasoned it would be too far retracing my steps, the power lines must lead to somewhere familiar.

A rocky four wheel drive trail followed the pylons. I had to walk up the steep rises and carefully ride down the descents. The thought flashed into my mind about what was I doing here, a seventy year old man in a deserted location, with no help around if anything went awry. My Cyclo Cross bike was certainly designed for severe off road riding, but maybe the rider was not designed for this purpose.

The outcome was predictable. On a really steep descent, I took a chance and began to carefully ride down but lost braking control, started skidding and finally crashed. Fortunately I came to rest on top of a four metre high embankment leading into a steep gully. One metre more and I would have been in serious trouble.

The bike was undamaged, but my knee was badly swollen and painful, I must have knocked it on a rock. The only option was to keep following the trail to civilisation. Finally a fence and house appeared, then another. To my relief, the trail then ended at Beasley’s Nursery, and I rode slowly and painfully home, where after checking the Melways I realised I had gone the wrong way, upstream rather than down, straying into a Parks Victoria reserve. Heading away from Fitzsimmons Lane.

Later that night, I reflected on the event, ruefully realising that it had happened entirely by chance — Why?

Because two months earlier, on the same ride to Warrandyte, at that gate, I had answered my mobile. As I remounted my bike, a man walking past suddenly stopped and started a conversation, mentioning that past a nearby gate, over a bridge, there was a track along the other side of the river that cyclists used. In all my years of cycling this area I had never seen that track, nor seen cyclists on the other river bank, so I thanked him and rode off, convinced he was mistaken.

So on that sunny fateful Tuesday a month later, as I was passing this same bend heading to Warrandyte, on a pure whim, thinking about what the stranger had said, I stopped at the gate, which was normally locked. Now the padlock had been changed to a latch. Naturally I passed through the gate and rode to the bridge. To my surprise, I realised the stranger had told the truth, because a bike trail began. Naturally again, I decided to follow it, as every good cyclist would, with my crash being the unexpected end result.

If my phone had not rung at that exact moment; if the stranger had not appeared at that precise time, if the gate had been locked; I would have remained blissfully unaware of that bloody trail, would have casually continued to Warrandyte and safety home, looking forward to the Thursday ride with the guys.

Instead, as directed by my doctor, who diagnosed a knee hematoma, and prescribed rest, I have been dolefully sitting inside on the healing couch, leg elevated, ice compress in place rather than being cheerfully perched on a bike seat, eagerly traversing familiar and safe trails with the Thursday peloton.

Curiously enough, the topic for the week’s writing group was the expression “chance would be a fine thing.” A fine phrase, meaning ‘it would be lovely if something was to happen, but it most likely won’t.’

It sadly occurred to me that this definitely applied to my unfortunate episode. As I was precariously riding down that steep rocky hill, the thought furiously flashed into my mind was that it would indeed be a lovely thing if I could not crash, but this looked more unlikely the further and faster I descended.

Hopefully, I should be back on the bike shortly, having fun with the Thursday peloton pedalling on our familiar safe trails. The lesson has finally sunk into my

Septuagenarian brain that sometimes it’s not worth taking a chance.

2 thoughts on “A Chance Encounter” 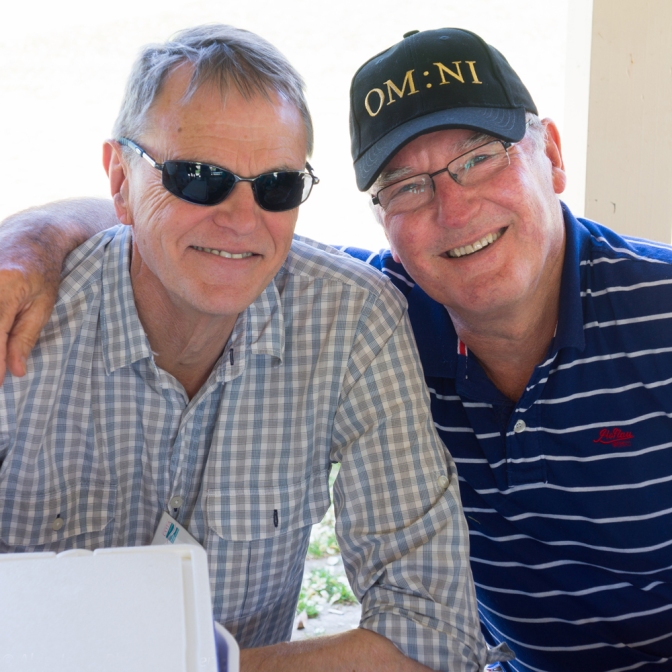